I asked him what they were but he only knew them as “The things we took cuttings from when we stayed at Ravenswood”.

Of course, i took a few cuttings of each type and potted them up with the rest of the booty from their garden.

While i was out walking today, I saw a garden that was filled with the same plants… so i took a pic of the flower and sent it to Mum with the question: “Whats this”. She gets at least one text like this per week hahaha.

In true Mum style, she responded with “oh, they’re the things with the green flowers that i love”.

She came through in the end – texting me just ‘Euphorbia’ about 3 hours later.

One thought on “Euphorbia (not to be confused with euphoria!)” 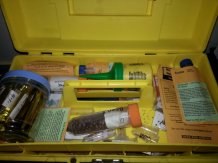 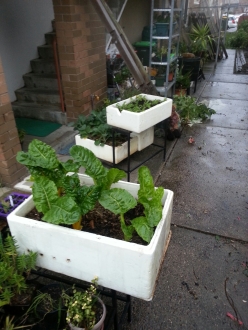 Radish and carrots – these did not make it to the foyer 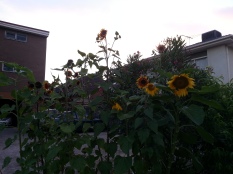 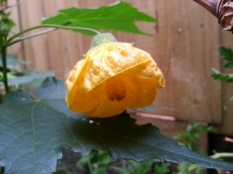 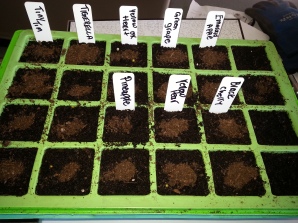 These boots were made for… Planting of course! 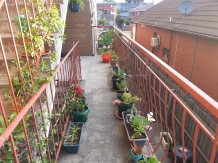 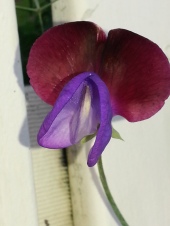 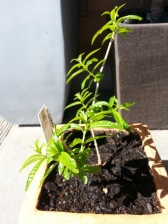 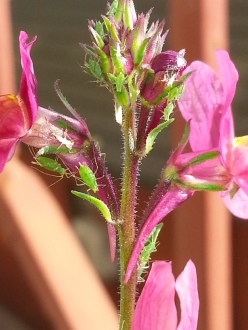 I hope the Bees find these flowers as attractive as the Aphids do! 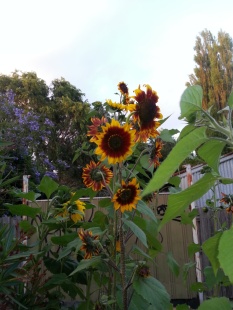 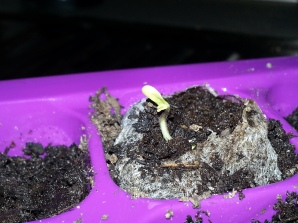 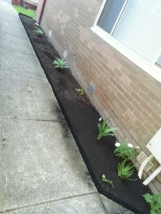 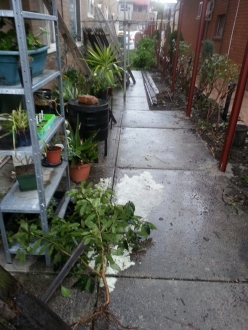 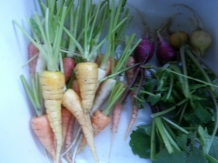 Carrots and radishes in the foyer 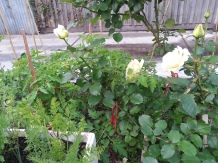 Zygo Cactus- first time i have seen it flower

Welcome to your new home 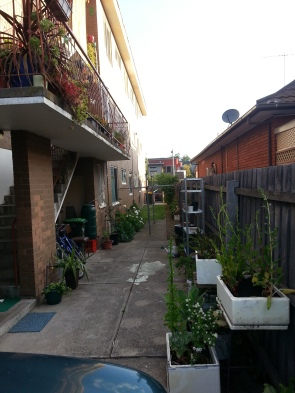 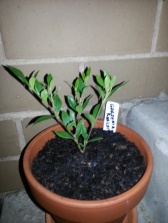 You know i love these! 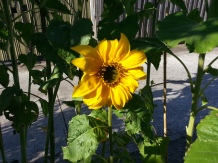 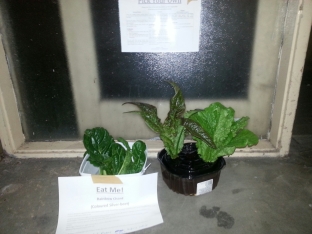 foyer food – i wonder if people read the pages i leave, i know they eat the food 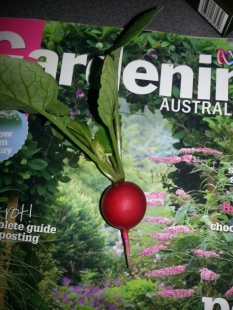 3 little lanterns – now in the east side

Not the best looking specimens 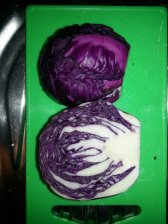 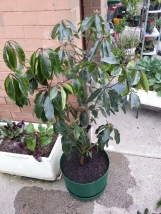 my only Blueberries from last year. 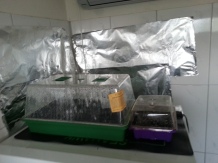 I particularly love the ‘Red Mustard’ leaves and the ‘Rocket / Arugala’

I love my Lanterns.

Beside the door, where they belong
Follow Brunswick Gardener on WordPress.com

Growing food and Community in Brunswick